In America in 2015 there were over 57,000 vehicle thefts connected with keyless vehicles.

In America in 2015 there were over 57,000 vehicle thefts connected with keyless vehicles. Labelled ‘freebie thefts’ because they stemmed from owners leaving their keyless entry fobs in the vehicle, the problem has grown considerably and is not limited to the US; in fact it is becoming an epidemic across Europe where high value SUVs are being taken and shipped to Eastern Europe and the Middle East and sold along with forged paperwork ready to be registered to their new ‘owners’. 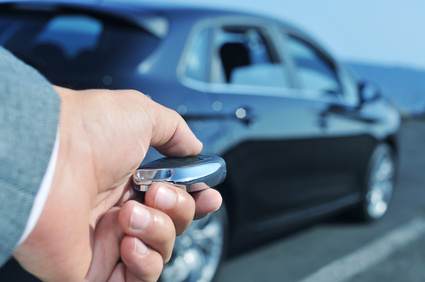 London’s Metropolitan Police reported that 24,000 vehicles were stolen in London in 2014 and of these, 6,000 were taken without owners’ keys, the majority of them being keyless vehicles and in particular high value, much coveted models. In 2015, the Met reported that keyless car thefts accounted for more than 25 per cent of all vehicle thefts across the Capital.

Why are Keyless Cars so Vulnerable?

Because vehicle manufacturers are required under EU law to make the tools required to access a car’s onboard diagnostic system widely available, it is leaving the route wide open for thieves to create high-tech tools that allow them to hack into the car and take it.

Last year it was reported in Auto Express that German vehicle experts were able to demonstrate how thieves could bypass the central locking system and start the engine of 24 different cars and vans using an ‘easily built’ electronic device. Auto Express also reported the fact that criminal gangs in London were able to steal up to 17 cars every day using this technology.

How do Thieves Steal Keyless Cars?

One method used by the thieves is to follow the owner who is likely to be carrying the fob, and then use an electronic device which extends the range of the key. A second thief then waits by the car and uses the signal to get into the car and start it. This is known as ‘signal relaying’. Other methods include ‘key programming’ which involves the thief breaking into the car and then using a device to plug into the diagnostic port then programme a blank key, and ‘signal jamming’ where thieves use a device transmitting on the same radio frequency as the fob to jam the signal that locks the car so the driver thinks it is locked, but it isn’t.

How to Combat the Problem

To combat signal jamming, ensure your indicators flash when pressing the lock button and listen for the clunk of locks to make sure the car is actually locked before you leave it.

To prevent signal relaying, keep your key fob out of sight when at home and, when out and about, carry it in a metal tin. Key programming can be prevented by fitting a lock to your diagnostic port to prevent thieves accessing it to programme new keys.

You can also take physical measures to protect your vehicle, such as fitting a steering wheel lock.

For assistance with any security issue, get in touch with Barry Bros Security. 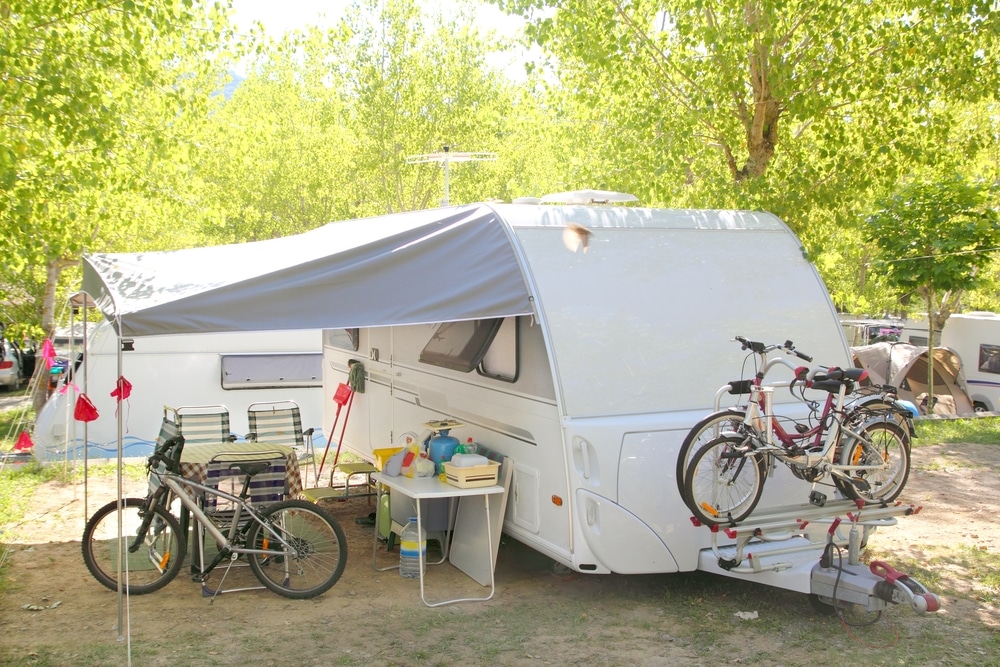 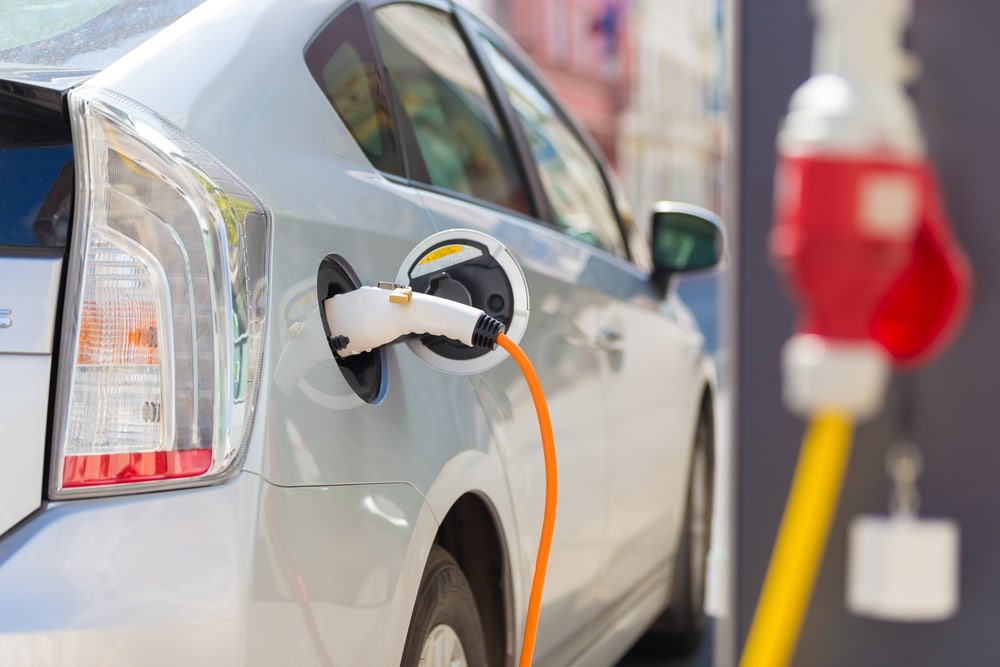 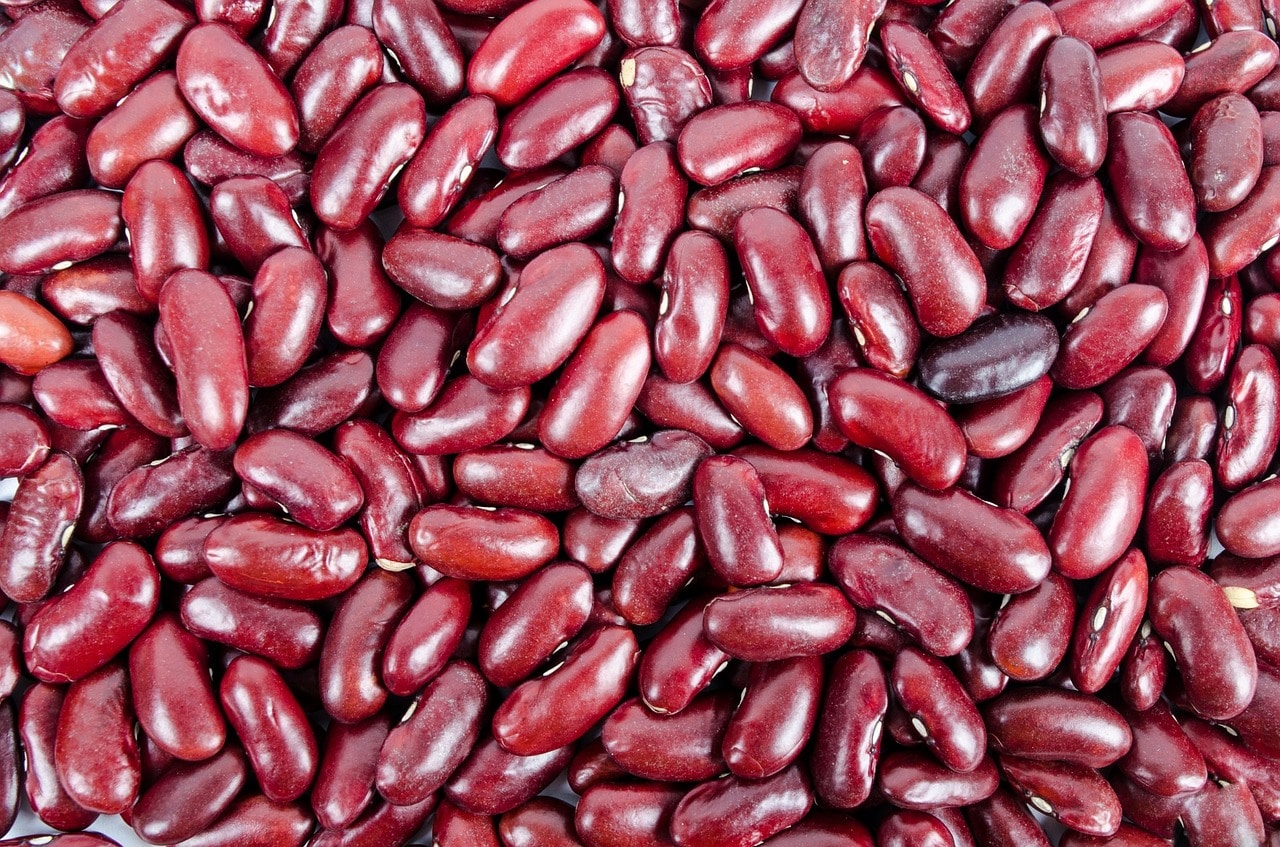