In light of recently introduced tough new sentencing guidelines for health and safety and food safety offences, businesses should be considering every means possible to help them avoid breaching the regulations.

In light of recently introduced tough new sentencing guidelines for health and safety and food safety offences, businesses should be considering every means possible to help them avoid breaching the regulations. Aside from the obvious and of course highly important need for risk assessments and staff training, the installation of a system that will allow the monitoring of safety processes is a wise route to take. 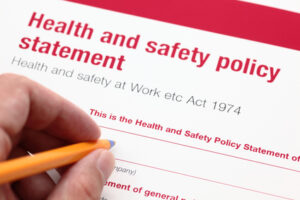 In 2016, tough new sentencing guidelines were introduced that will from now on see companies in England and Wales face fines of up to £10 million for the most serious cases of health and safety and food safety breaches and corporate manslaughter. They will also allow magistrates’ courts to impose limitless fines for offences, whereas before they were limited to £20,000.

The new regulations should warn businesses there is no room for failure in meeting regulatory obligations. Laura Cameron of law firm Pinsent Masons agrees, saying: “Businesses have been sent a clear message that the regulatory authorities expect health and safety to remain a key corporate priority… If they are not already doing so, directors should be pushing health and safety issues to the top of their agenda.”

In November 2016, Mahle Powertrain, the manufacturing company responsible for producing parts for Audi and Jaguar Land Rover, was fined £183,340 plus costs totalling £21,277 after the Health and Safety Executive (HSE) received reports that six of its employees had been forced to take more than seven days off work due to back injuries which were down to repeated lifting of heavy objects.

The HSE found that employees were lifting engine parts weighing between 14 and 21 kilograms, hundreds of times during each shift. There had been no training or risk assessments and no lifting aids had been made available.

In December 2016, a Burger King franchise in Ipswich, operated under KFG Quickserve, was handed a fine of £166,660 plus £12,000 costs after an 18-year old worker was scalded by hot oil. The oil was being transported hot instead of cold and the bucket used to carry it had no lid. Furthermore, no personal protective clothing was being worn by the worker as it didn’t fit and as a result presented a health and safety hazard in itself. Again there had been no risk assessment and no handling aids were provided.

Health and safety compliance is one of the greatest challenges for any business owner. Carrying out site-specific risk assessments and introducing systems to address the identified risks are of course vital steps to take. But, as we discussed in detail in a previous post, these systems have to be monitored to make sure they are being followed, and that they are working in practice.

A cost-effective, non-disruptive system that doesn’t put a drain on resources is what is needed. One solution that meets these requirements and that has become very popular is CCTV: in particular HD IP CCTV: high definition internet powered CCTV.

High definition cameras connected to an internet based network deliver and record real time footage, and can be controlled remotely. This type of system is ideal for larger premises and those with multiple sites because it offers the benefit of central monitoring. Choose your feed; pause it; rewind it and zoom in or out to enable detailed observations and record crucial evidence that could protect you in the event of an official inquiry or claim by demonstrating that you had taken all practicable measures to prevent an incident occurring.

Such footage is also exceptionally valuable for training exercises and will also play a useful role in assessing risks and monitoring safety processes.

We have also previously looked at security in food production and how IP CCTV is taking the reins in that sector too. Food safety is one of the areas that comes under the new HSE sentencing regime, so it is well worth studying our recommendations if you are in this business.

As we discussed in the previous post, IP CCTV can be used for statutory compliance monitoring at the various stages of food production. Detecting health and safety breaches is simple thanks to the real time footage it provides, allowing intervention when looming risks are identified. Again, recordings can be used for training and evidence where required.

If you are looking to introduce security related measures into your organisation with a view to reducing your health and safety and / or food safety risks via real time monitoring, then talk to the experts at Barry Bros Security. We have been devising bespoke monitoring solutions for several decades and are able to provide access to the latest technology. We are also aware of health and safety legislation and the laws on data protection and human rights, which means we can provide you with the educated guidance you need to protect your business. 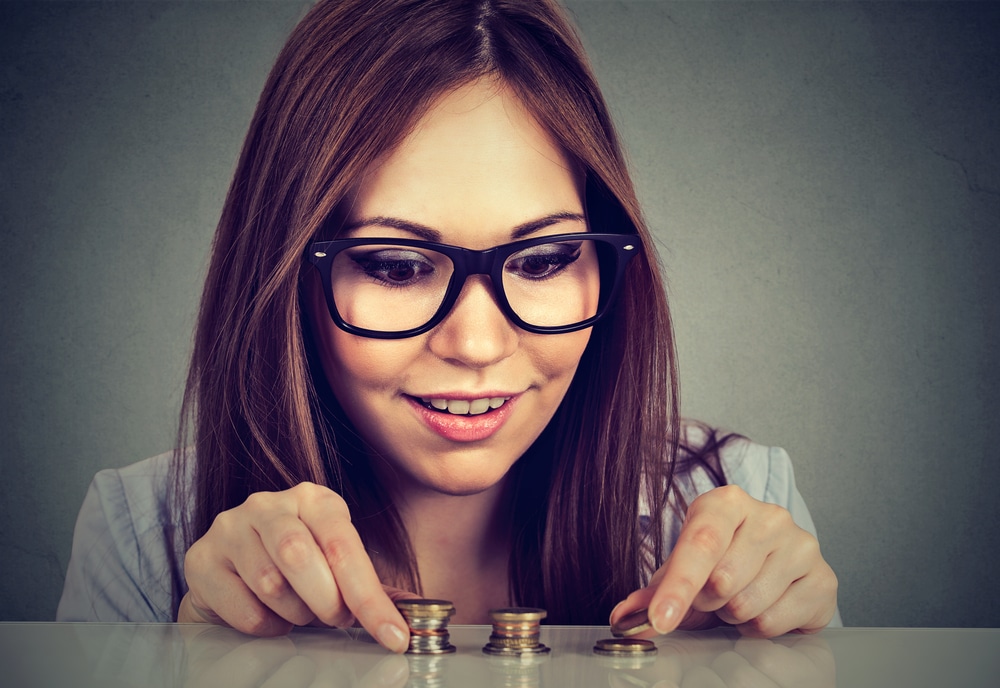 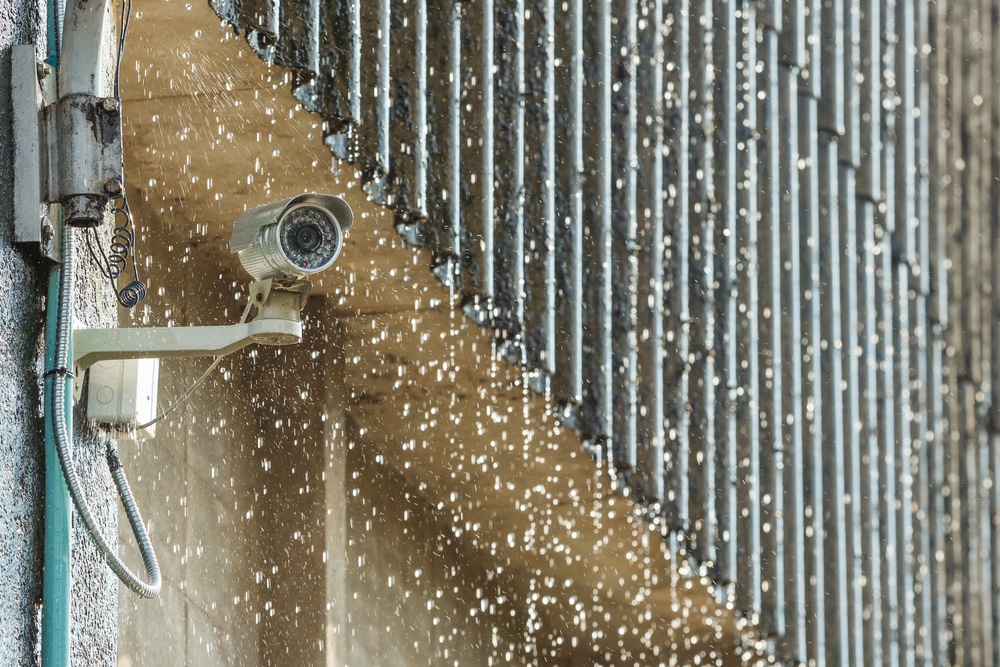 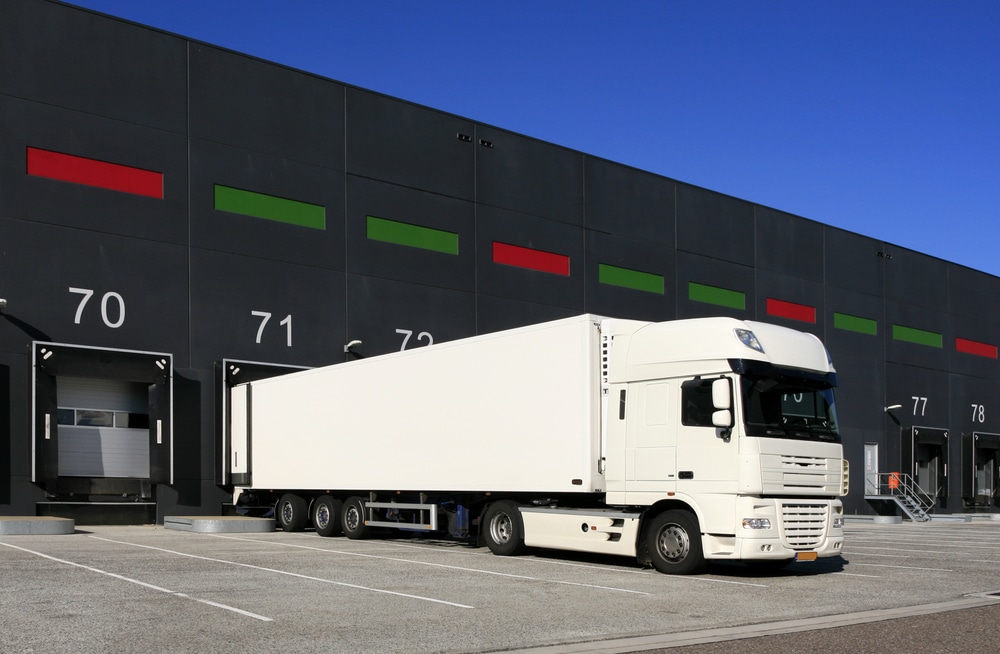 How to Keep Intruders OUT of Your Goods-In Entrance

The contents of your warehouse could potentially account for a high proportion of your business assets, so it is vital that your ‘goods-in’ entrance is suitably protected, especially as it is in constant use.